The original Fly shoot was created here in Australia in 1990 for centrefire rifles at 500m. Since then a number of clubs that didn't have ranges out to 500m decided to use the same target at 200m and bring out the Rimfire rifles. Benchrest Fly has grown rapidly in popularity.

The Rimfire match allows the use of any .22LR rimfire rifle and the total maximum weight of the rifle must not exceed 7.711kg (17lb).

The Centrefire match includes a Light and Heavy class, with both allowing any legal, registered centrefire rifle up to and including .49-calibre. In the Light class, the total maximum weight of the rifle including a bipod must not exceed 7.711kg (17lb), while in the Heavy class, the rifle may have an unlimited weight, but it must be manually lifted onto the bench.

The scoring for Fly incorporates both score and group results. It is primarily a score shooting match but bonus points are awarded for the group size.

In a 7 minute period the shooters are only allowed to fire 8 rounds of which only 5 of those must be placed on the record target. The other 3 are “sighters” and can be fired at a separate sighting card.

The Fly target has a 10 ring with a blow fly in the centre. The 5 scoring shots will be given a value according to where they land in the scoring rings of the Fly target. If you hit the fly you get a bonus X added to the total score.

One of the great attractions of this event is the emphasis on fun. There are only 10 rules and they are printed on the targets. Rule 10 says "Any competitor caught not having fun will be disqualified" A Fly patch is awarded to those who hit a fly regardless of their placing in a match. These are well sort after.

For more information on Fly Shoot in WA please contact either: 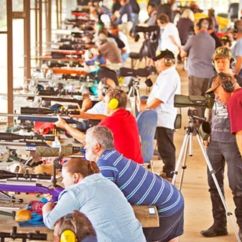 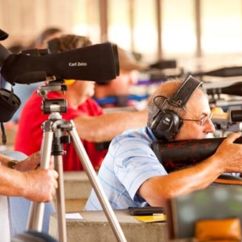 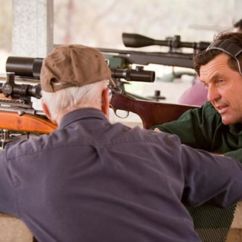 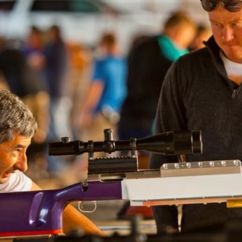 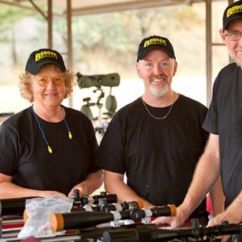 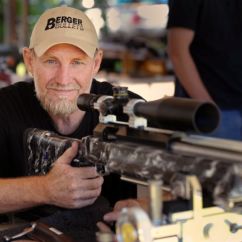 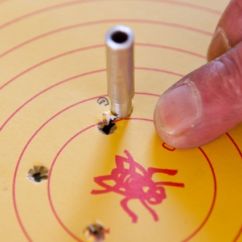 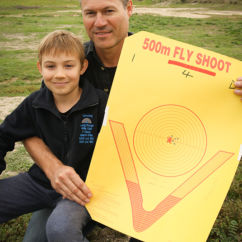