What can you hunt in WA?

Hunting in WA is limited to taking feral and pest animals on private property with the landowner’s permission.

Only a current “open” firearms licence is required to hunt on private property. There is no hunting permit or fee applicable. The following animals are some of the feral species that can be regularly taken in Western Australia: Rabbits, hares, foxes, pigs, wild dogs, goats, camels, donkeys, wild horse and wild cattle.

A note on duck shooting in WA.

Extract from the guidance note on the status of Wood Duck’s in WA as per https://library.dbca.wa.gov.au...

The Wood Duck or Maned Goose is a declared pest of agriculture in the South West Land Division of WA under the provisions of the Agriculture and Related Resources Protection Act 1976, administered by the Department of Agriculture.

As a native species the wood duck is protected under the provisions of the Wildlife Conservation Act 1950, administered by the Department of Environment and Conservation (DEC). Under this Act wood ducks can be shot on private land between the 1st January

and the 30th June, in accordance with a restricted open season notice, without the need to obtain a damage licence from DEC. The area covered by the notice comprises the south-west land division and Eucla division but excludes the Perth metropolitan region and the district of Mandurah. In these open season areas, wood duck populations are secure and damage to agriculture is likely to be a continual problem. Outside the open season area and dates, a damage licence must be obtained from DEC prior to shooting.

A note on Kangaroo shooting in WA.

In general, damage control permits (“tags”) are required to cull kangaroos in WA however in some agricultural zones (primarily in the SW land division) an open permit system has been declared by the Department of Agriculture where a specific damage control permit is not needed for a landowner or their nominated agent. In addition, the regulations for the non-commercial use of kangaroo meat harvested on private property have been clarified. Since early 2014 it has been permissible to harvest meat for non-commercial consumption and to transport this meat off the property where the kangaroo was culled under certain circumstances and in a number of defined locations.

It is your responsibility to ensure that you have read the latest guidelines and have confirmed that your location is permitted for this activity prior to commencing and that you understand the difference between the 3 main kangaroo types found in WA (Grey, Red and Euro).

The guidelines are published here:

Other SSAA 'Member Only' hunting options 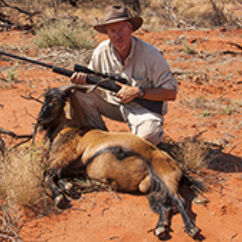 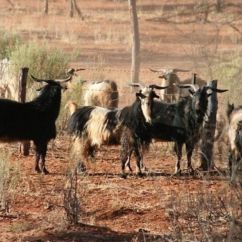 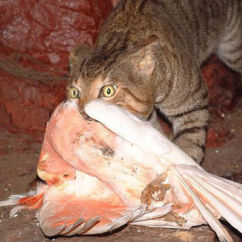 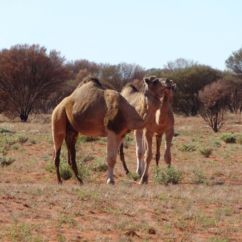 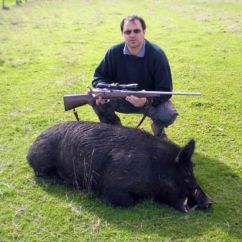