Western Australia will lose thousands of dollars in tourism spending and visitors to the state if authorities do not intervene to stop the impending cancellation of the nation’s biggest outdoors, shooting and hunting event.

The SSAA SHOT Expo, hosted by the Sporting Shooters’ Association of Australia (SSAA), is scheduled to be held at the Claremont Showgrounds on October 13 and 14. However, ongoing severe logistical restrictions have made it almost impossible for both large and local exhibitors to participate, putting the event in jeopardy.

The SSAA SHOT Expo has been held in some form in Perth, Sydney, Melbourne and Brisbane since 1998, with the inaugural Perth event held in 2014. The event regular attracts more than 15,000 attendees. More exhibitors are seizing the opportunity to showcase their latest products directly to the public, bringing huge trade sales and economic benefits to the state.

SSAA Western Australia Ron Bryant said the event not only caters to the states 85,000 licensed firearm owners, it also attracts international visitors from as far as South Africa and Asia, along with regional and remote Western Australia.

“The SSAA SHOT Expo prides itself on being a fun weekend out for the whole family, with a diverse range of people attending to view anything from firearms to camping accessories, binoculars and even a new car,” Ron said.

“Out of the five major distributors in the market, only two have committed to the 2018 event because of their existing transport relationships,” Ron explained. “Local suppliers have expressed considerable challenges in moving goods within the state for some time now, essentially forcing the ridiculous situation where they can’t attend a show in their own state.

“We are actively working with the local authorities and state government to try and find a solution, but so far it appears that the event may not go ahead at all,” Ron said. “This means a considerable contribution to the statewide economy through tourism, business and the environment will be lost.”

The SSAA SHOT Expo has produced many millions of dollars in consumer sales, increasing annually. The Sydney event held in June this year attracted nearly 17,000 people. 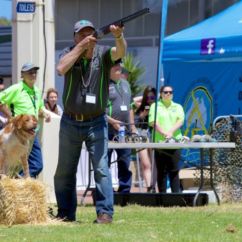 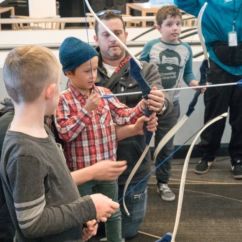 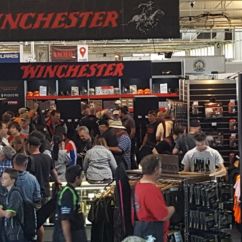 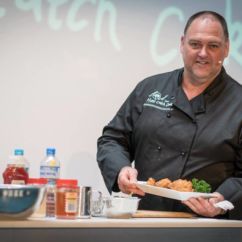 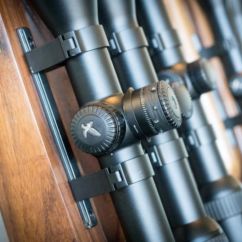