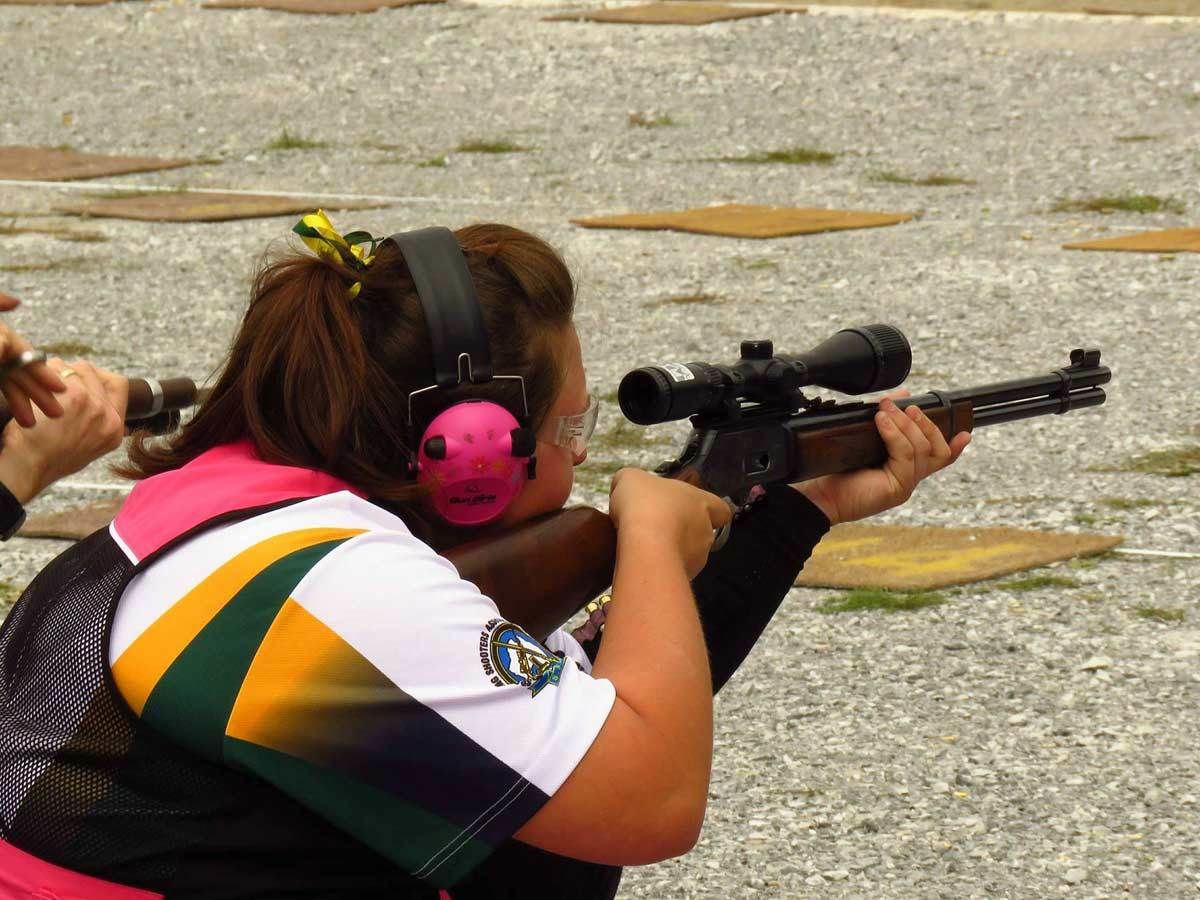 The Gallery Rifle discipline covers matches shot at short and medium distances with rifles and pistols chambered for pistol-calibre cartridges. Most of the matches are graded so competitors shoot against others of similar ability. The SSAA Gallery Rifle community is an open and friendly group that welcomes new shooters and competitors are able to compete in matches ranging from branch level to state, national and international championships. The World Championships is held every two years at one of the current five member countries, while the Phoenix Meeting in Bisley in the UK (the spiritual home of the discipline) is a huge multi-discipline event held in May each year. The SSAA holds the Australian affiliation for the International Gallery Rifle Federation.

There are four main matches in the international rulebook. The SSAA currents supports the Gallery Rifle Centrefire match at a national level. The other three matches may have relevance to individual states and will have potential for national support in the future.

Gallery Rifle Centrefire (GRCF) is based around scoped and iron-sighted tubular magazine lever-action rifles in traditional pistol calibres, such as the .32-20, .38-.357, .44 and .45. Other types of pistol-calibre rifles are supported in side events. Most GRCF events are shot at distances between 10 and 50m and mirror popular pistol competitions with some adaptation to accommodate tubular magazine lever-action rifles. Competitions include both deliberate precision and action-type events that require a shooter to load and shoot very quickly, such as Falling Plate, Barricade, 50m Precision, Practical, Los Alamitos and The Mover. For a full list of matches, consult the GRCF rule book.

Gallery Rifle Smallbore (GRSB) is principally based around .22-calibre semi-automatic rifles, though other types of .22s are permitted in some of the events.

Long Barrelled Revolver (LBR) was originally designed to comply with United Kingdom firearm laws and permits the use of revolvers with 30cm-long barrels.

Long Barrelled Pistol (LBP) permits the use of long-barrelled semi-automatic .22 pistols, though other types of handguns are permitted in some events.

The most common shooting position is standing unsupported, but some events do test the shooter’s agility and skills from other positions, such as sitting, kneeling and shooting from the weaker shoulder. Targets can be stationary paper, and turning, reactive and steel plates. Individual range templates and energy/velocity limitations will govern ammunition choice